A nice time at the Okeeheelee Park in West Palm Beach, the location of the 2014 Florida State Championships with the Ski Club of the Palm Beaches.  Three courses covered ski jumps, slalom and trick skiing.

Here are some of my favorite photos…

Last one there is a rotten egg! 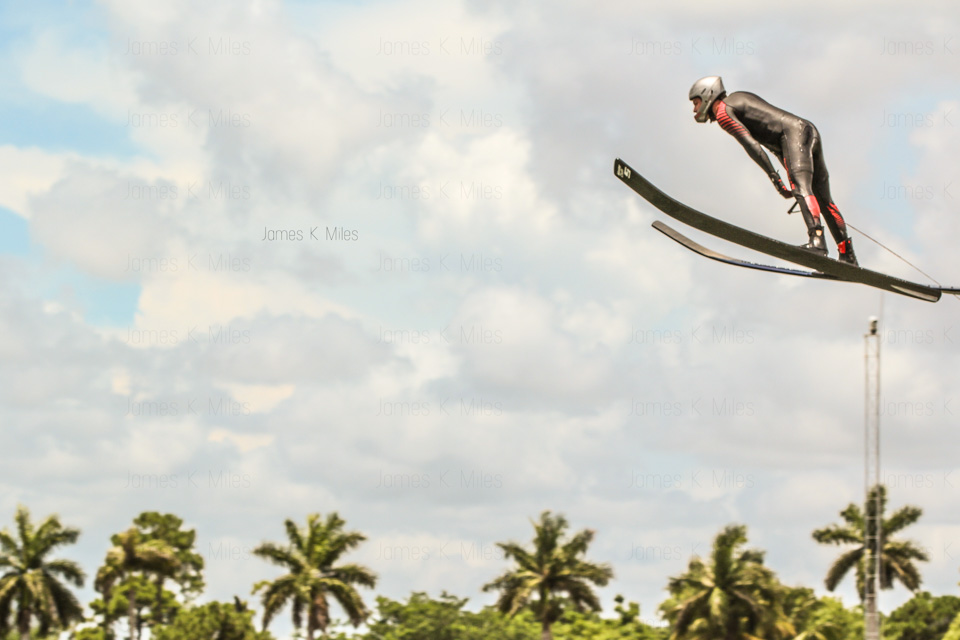 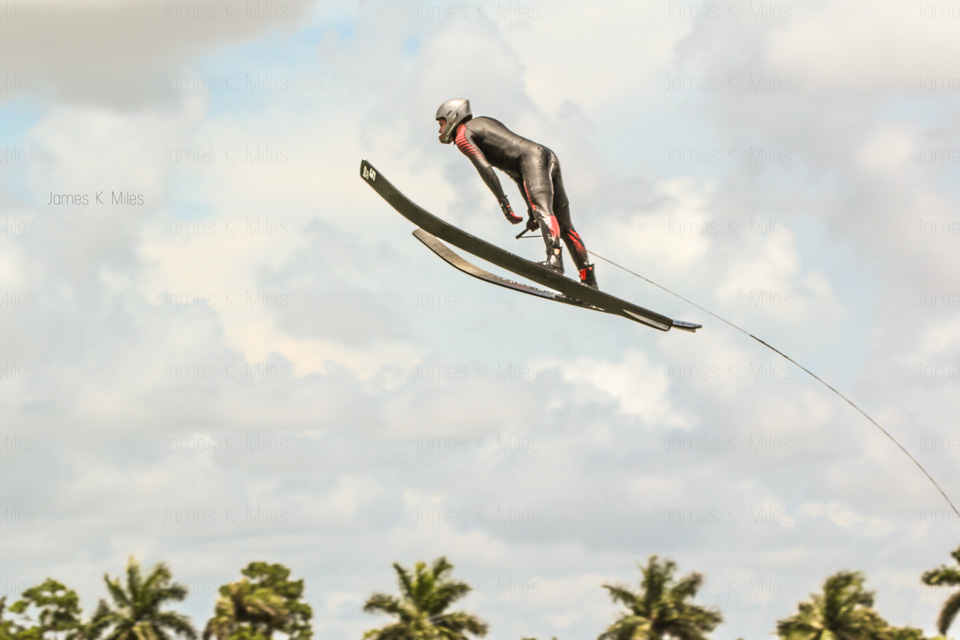 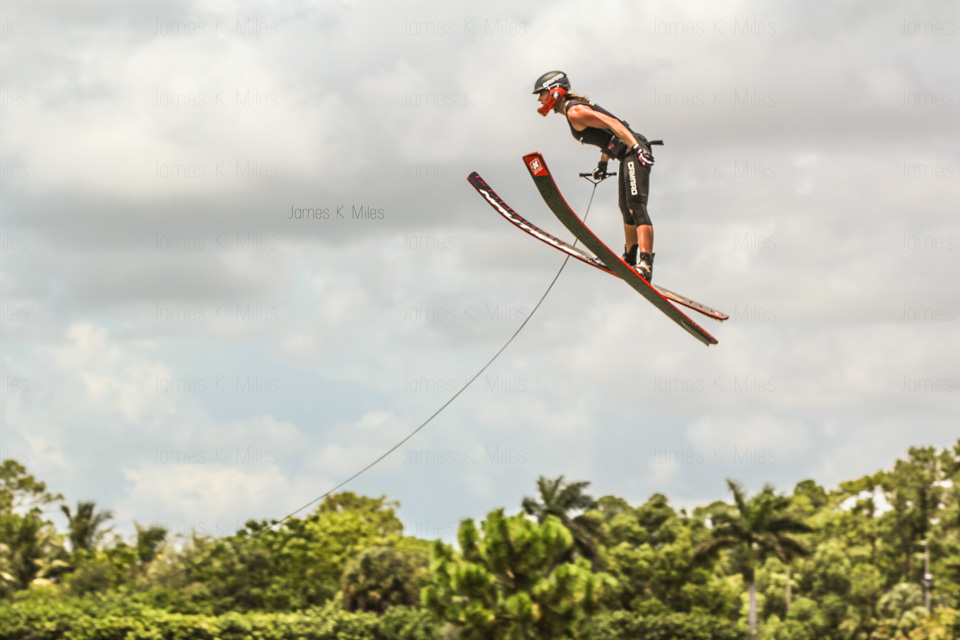 And She’s all that! 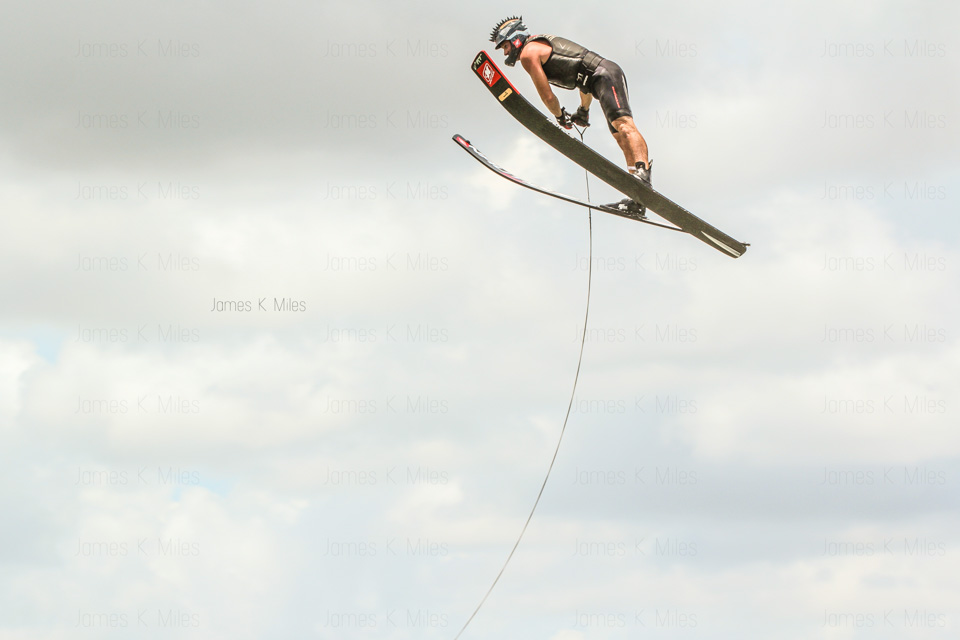 Houston, we have a problem

Thought there was supposed to be snow!? 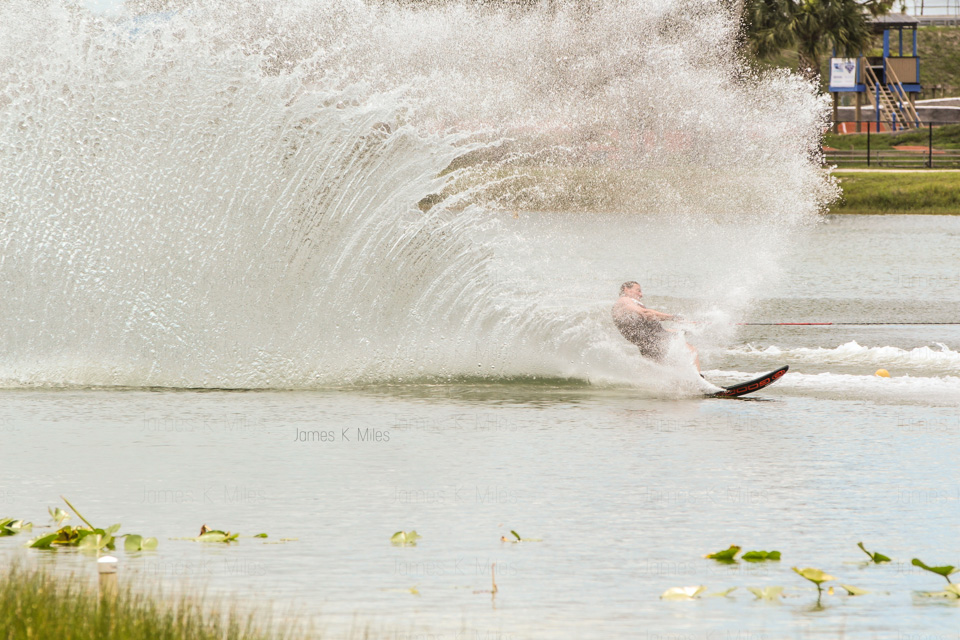 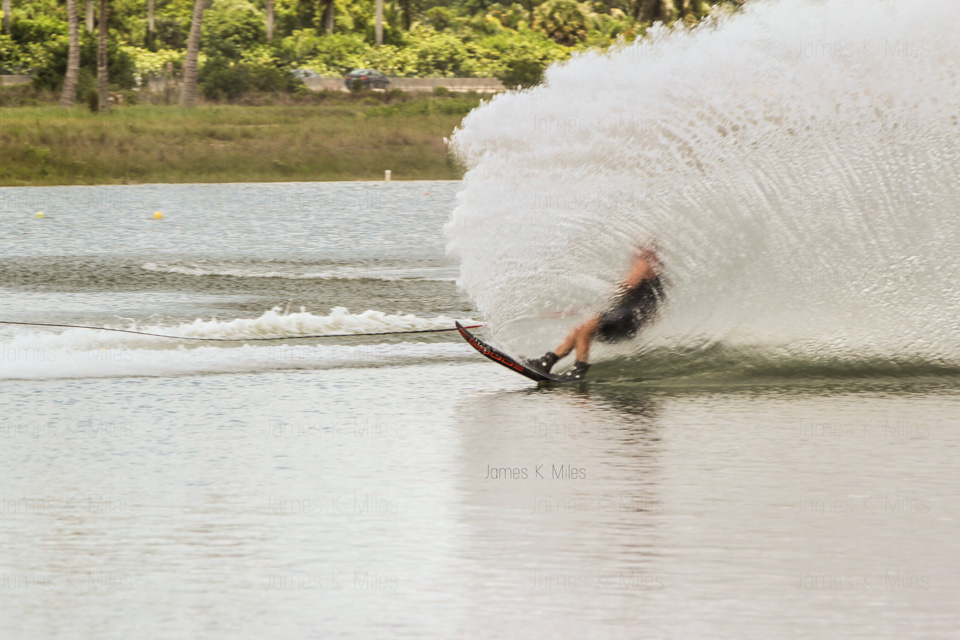 Who’s behind the water curtain? 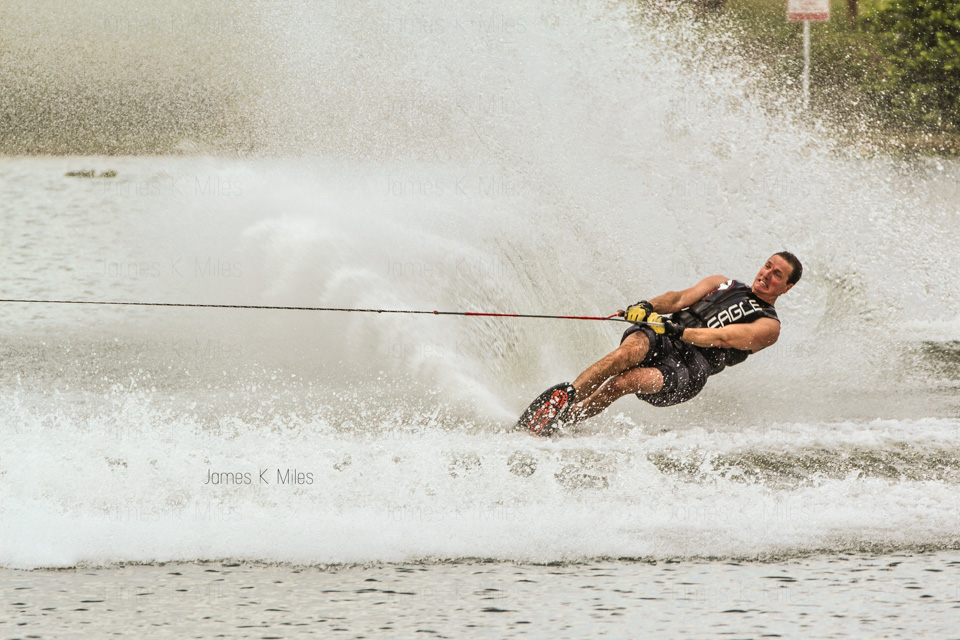 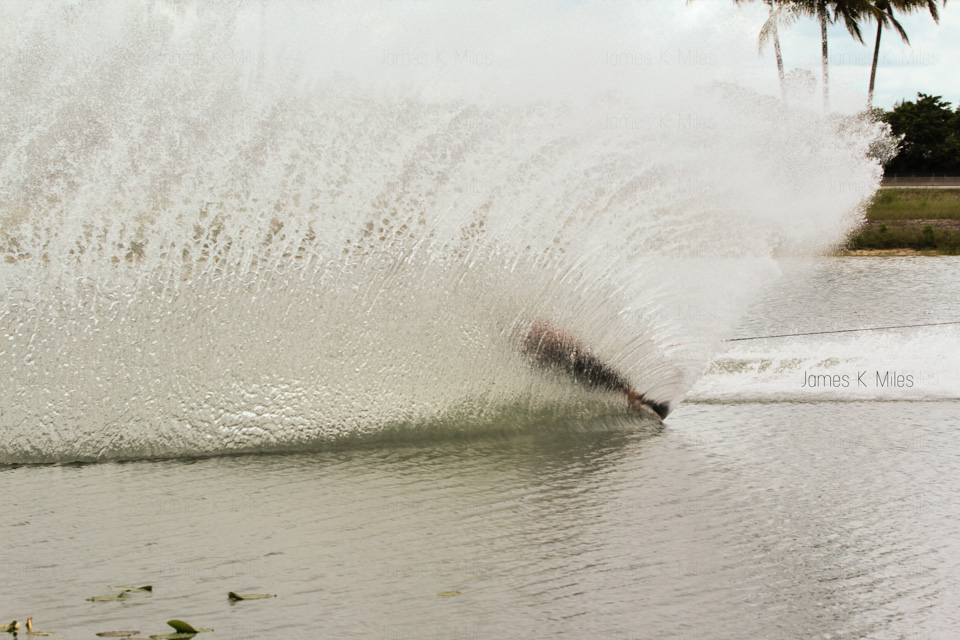 It was a nice morning with clear skies in the low 80’s at the West Palm Beach International Speedway – Motorcycle Practice.  A bunch of photographers from the camera group met to take pictures of all classes of riders practicing and getting their crotch rockets in tune and  prime operating condition.

We had full access to the perimeter of the track, except one area I learned the hard way – the far outstretch.  Nobody was their but it looked like a prime location so I drove my little SUV behind the track and it quickly narrowed to just the width of the car with the track on the right and a canal on the left.  The mowed path quickly narrowed even more with some overgrown brush at which point I stopped and reversed out there.  I had enough scratches on my car and didn’t want to add anymore!

After parking in the clearing, I walked across the path and sat on the cement guard rail just past the fence wall with a prime shooting location.  Waiting for the riders to come around the bend, I heard someone whistling and yelling, telling me to “get out of there”.  It was a track safety signaler who watched the back end of the track.  Then a security guard on a Gator came putting around the remote path and I started walking out.  The guard explained it was off limits, mainly because of the snakes and alligators in the canal.  He didn’t have to ask me twice – I was out of there!

After spending about 3 hours as noon approached, the sun beat down and the temperature rose to 90+ degrees at the West Palm Beach International Speedway. It was a good time to make like a baby and head out. 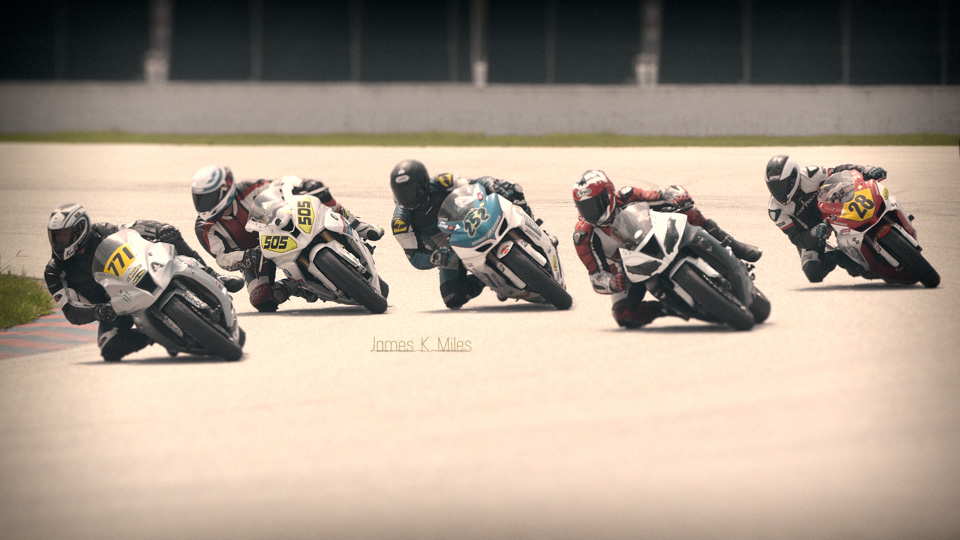 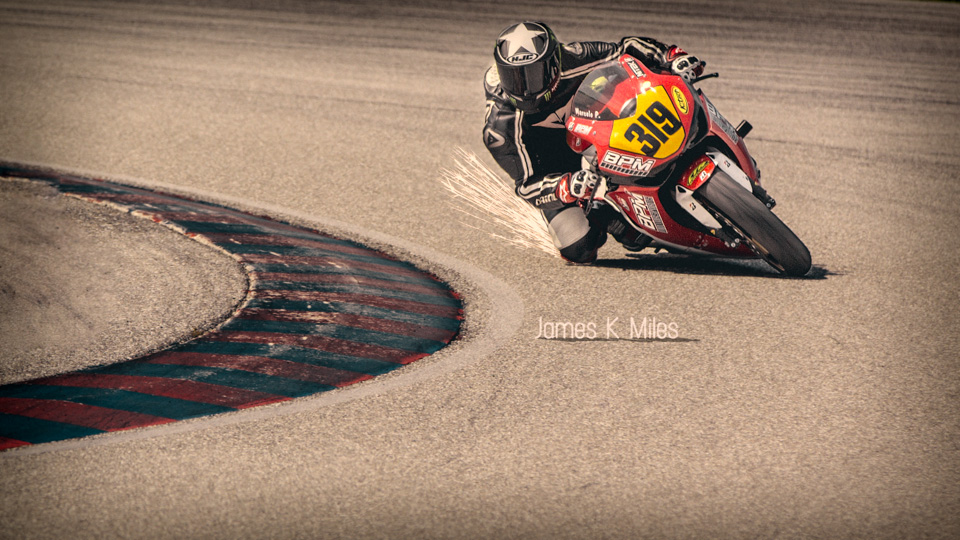 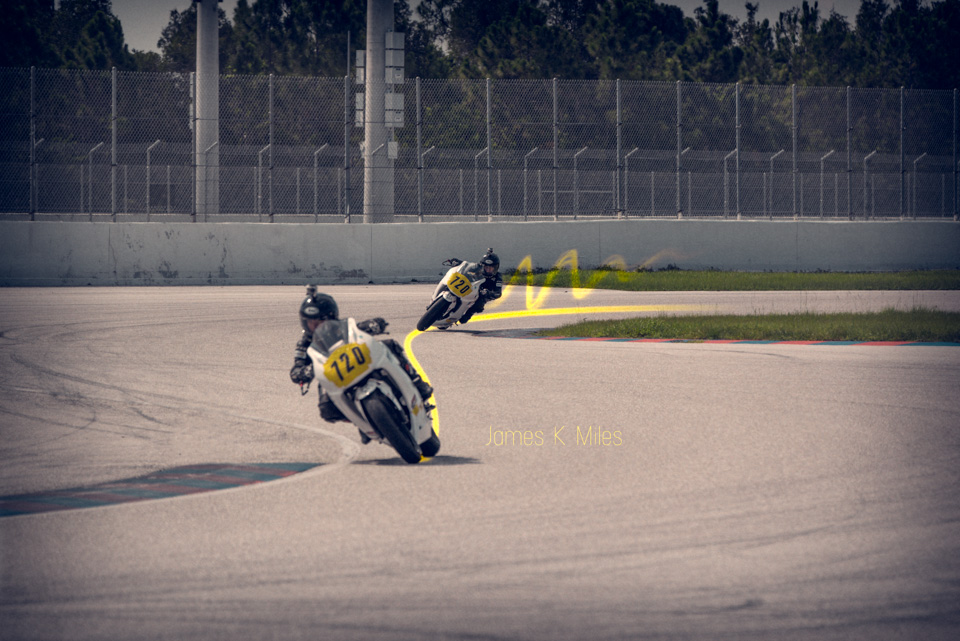 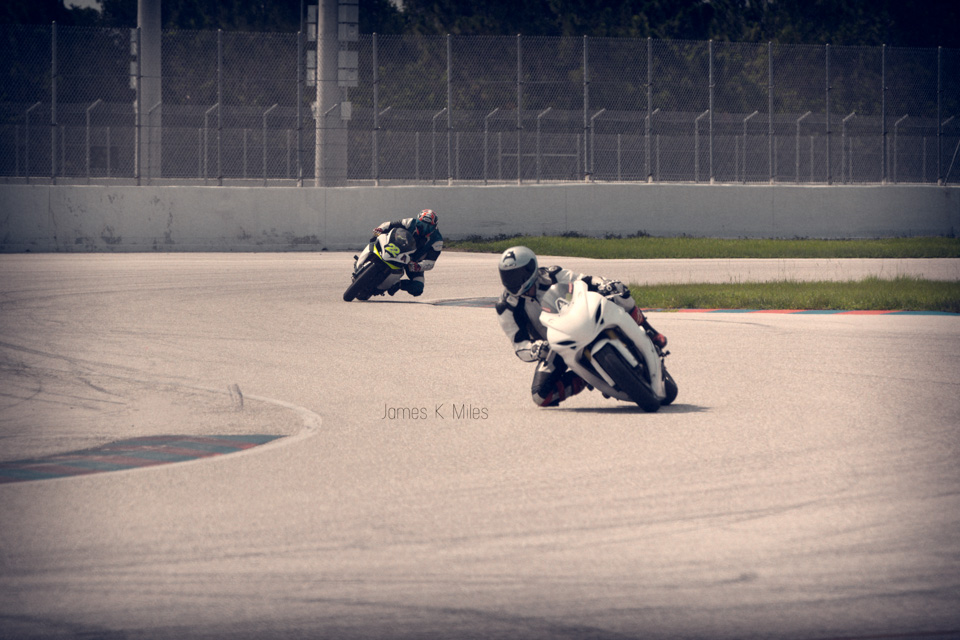 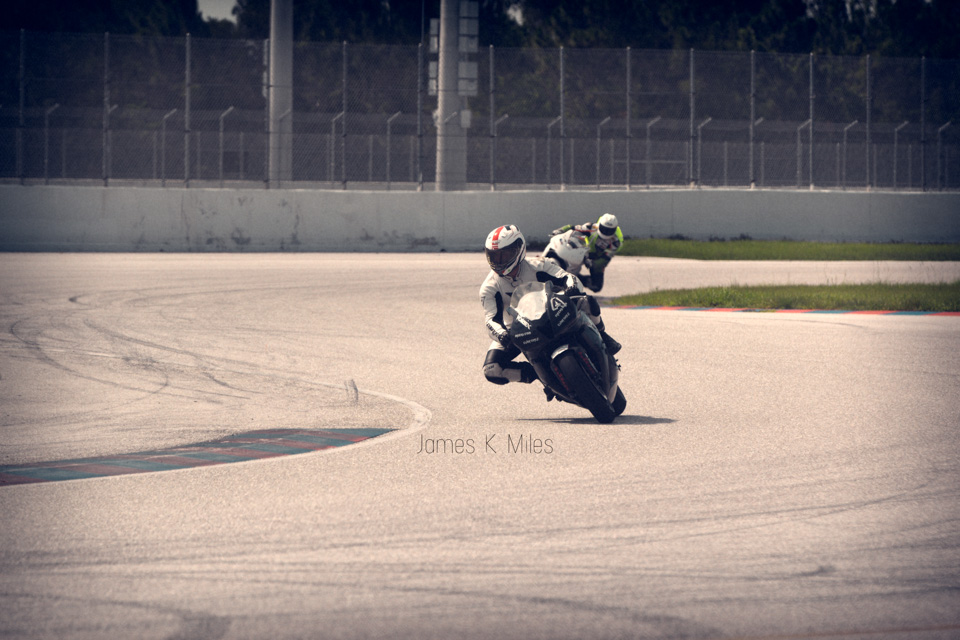 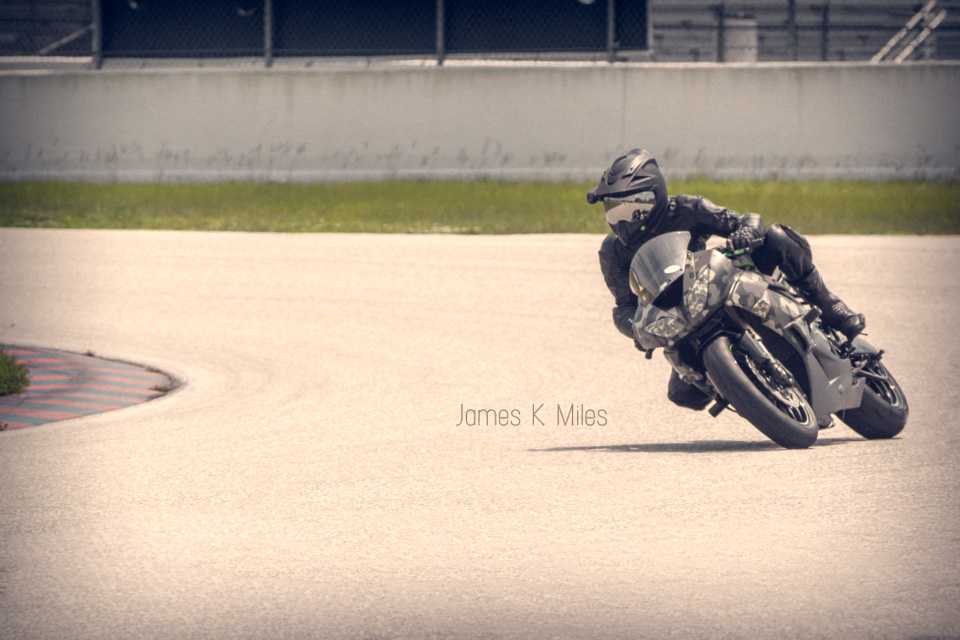 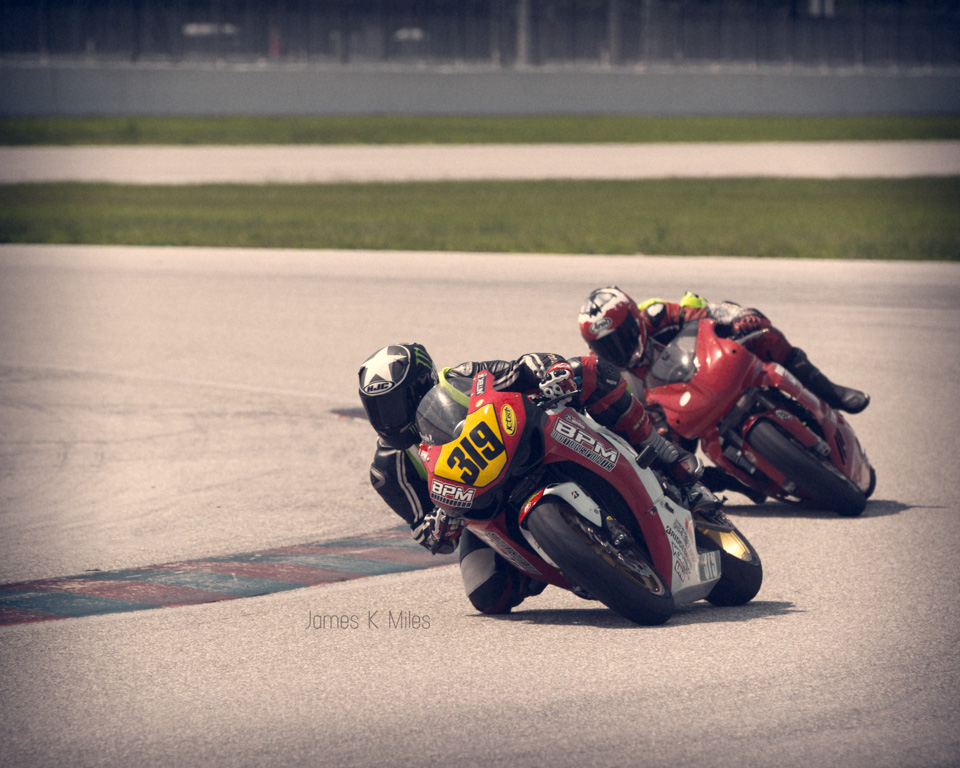 in Events, Photography /by James/#permalink
January 15, 2014

Fire in the Hole! err Condo!

Today’s excitement was a fire that broke out in the condo building.  Fortunately the people had moved out the day before.  It must have been a 3 alarmer because most of Palm Beach Garden’s fire department showed up, about 30 or so fire fighters, police and emergency personal.   This makes it the second condo fire I’ve experienced in addition to to 3 hurricanes and 2 blizzards… 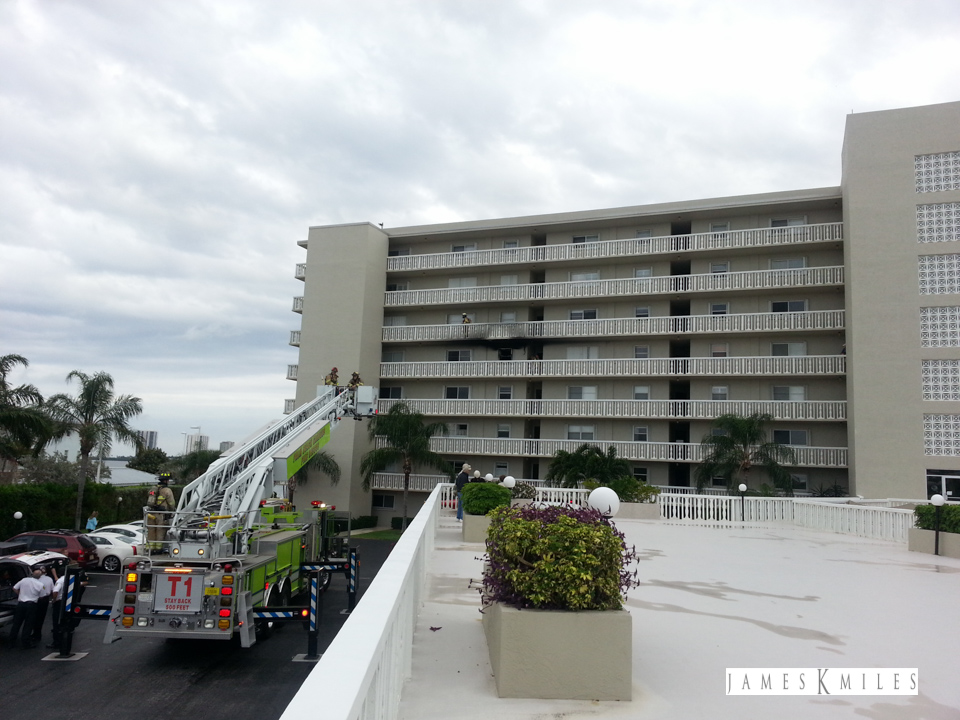 END_OF_DOCUMENT_TOKEN_TO_BE_REPLACED

I wasn’t a big Billy Joel fan, but won some free tickets which were behind the stage.  Thinking they would be crappy seats turned out to be better than sitting on the opposite end of the venue.  Similar to the U2 concert where we sat behind the stage, there wasn’t any obstruction and Billy’s piano rotated 360 degrees, so had great view of him from all angles.   Bringing some binoculars really helped too and will be used for all future concerts.  Unfortunately, only had the camera in my G3 phone, so the pictures pretty much stink, but the video is pretty good.

The concert was pretty much sold out and there were billboards on the way to the show advertising a different date.  Billy will also be performing another near sold out show on Saturday (1/11/14).

The guy has style, I think he just hires the best local talent for his band and just shows up and plays.  As in “shows up”, I mean he flies in on a helicopter because as we were leaving the venue, a private helicopter took off just as we exited the building.  He doesn’t appear to rehearse with the band because he would ask the band questions as to who was supposed to do the lead-ins and if they were “ready”.

I’m more of a fan now, with great respect for his talent, especially doing a 2 hour non-stop set for a guy in his mid 60’s. 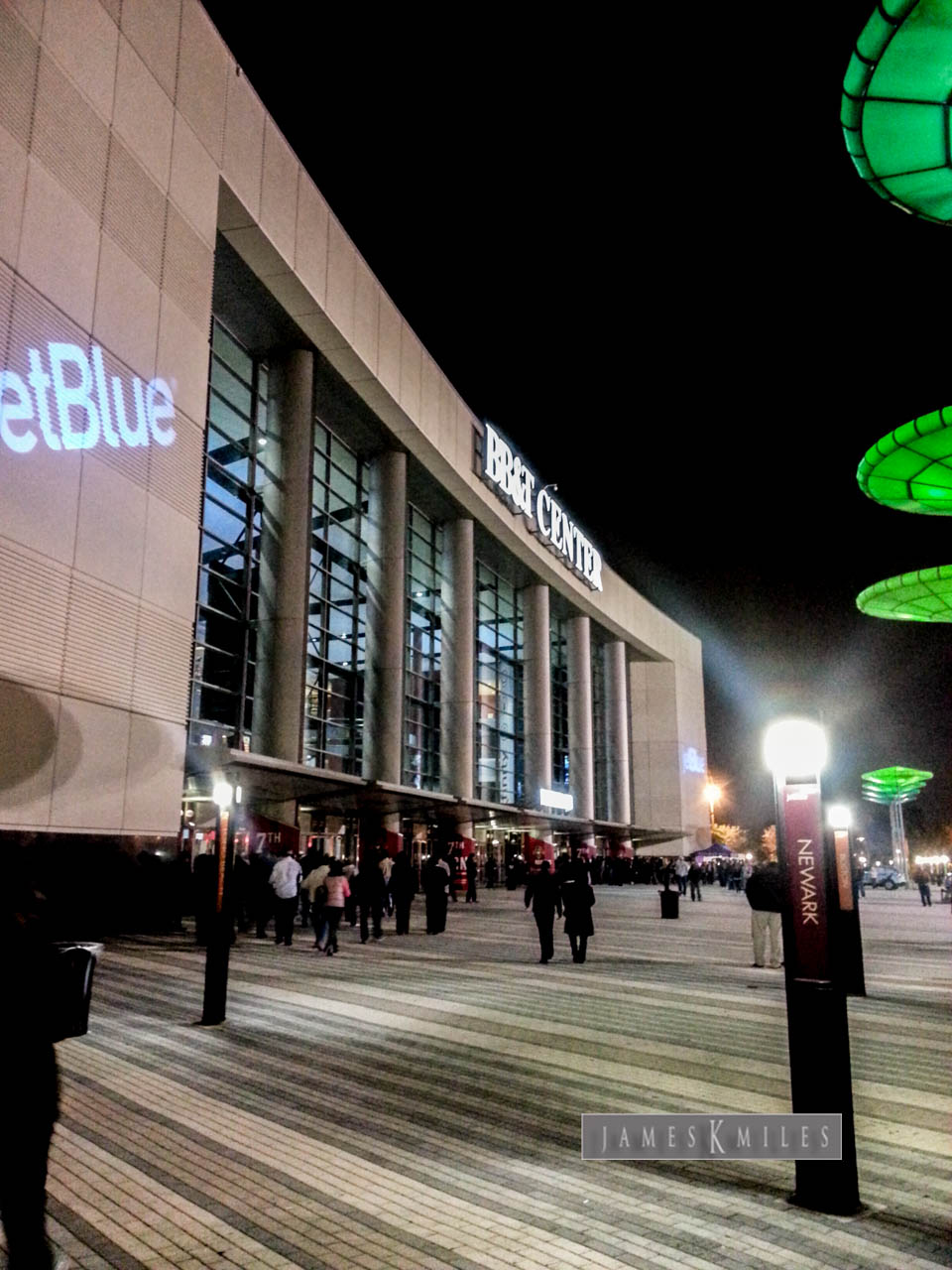 END_OF_DOCUMENT_TOKEN_TO_BE_REPLACED

in Concerts, Photography /by James/#permalink
October 23, 2013

Going through my archives and started playing around with some of the Camelot photos, manipulating them into a scene.  Click the image to see more from the home page… 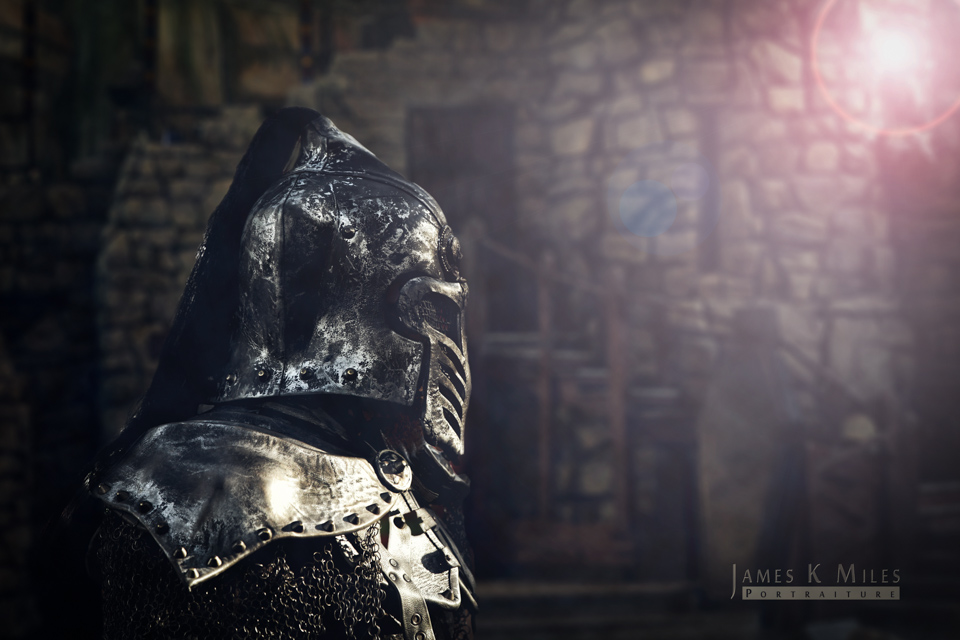 END_OF_DOCUMENT_TOKEN_TO_BE_REPLACED

in Photography, Portraits /by James/#permalink
Page 1 of 41234